From Cambridge to Edinburgh and beyond

Once upon a time, Cambridge students made history at the world’s largest arts festival – the annual Edinburgh Festival Fringe. Sponsored by the Cambridge University Musical Theatre Society (CUMTS) these students brought a brand new musical about Henry VIII’s wives, called SIX. The show took off and is now a Tony Award-winning phenomenon taking Broadway, the West End, and worldwide touring markets by storm.

As a theatre junkie and former Broadway marketer, I had my heart set on being part of the next SIX and signed up for the Cambridge University Musical Theatre Society’s mailing list at the student activity fair in Michaelmas Term.

I had never been to Scotland before but was desperate to make my contribution to this legendary gathering, where the likes of Lin Manuel Miranda and Phoebe Waller-Bridge got their start. Through the musical theatre society, I had the opportunity to produce an annual musical theatre revue, affectionately dubbed ‘Gala‘. I worked with 40 students from across the University of Cambridge community to put up the ‘sold out’ one-night-only affair, featuring a secret set list of showtunes, old and new.

It was so special for me to be working with such talented folks beyond the Business School and to take part in and become part of this remarkable Cambridge theatre tradition.

It was on this show, too, where I met Gabrielle James, one of the co-authors of this year’s Edinburgh Fringe mainstage new musical – the same slot that SIX had a few years ago. She told me about her musical, Living with Sin, which she dubbed a “Faustian episode of Queer Eye.”

I fell in love with the concept and even more in love with its music, and so I signed on board to become the show’s producer.

‘Producer’ is just the theatre’s word for CEO. In this role, I manage the overall strategy, team building, and operations of the entire production, ensuring cross functional alignment and enabling the team to achieve their artistic ambitions. As such, I’m approaching the project like I would a start-up and putting into practice the frameworks we learned in our MBA classes. 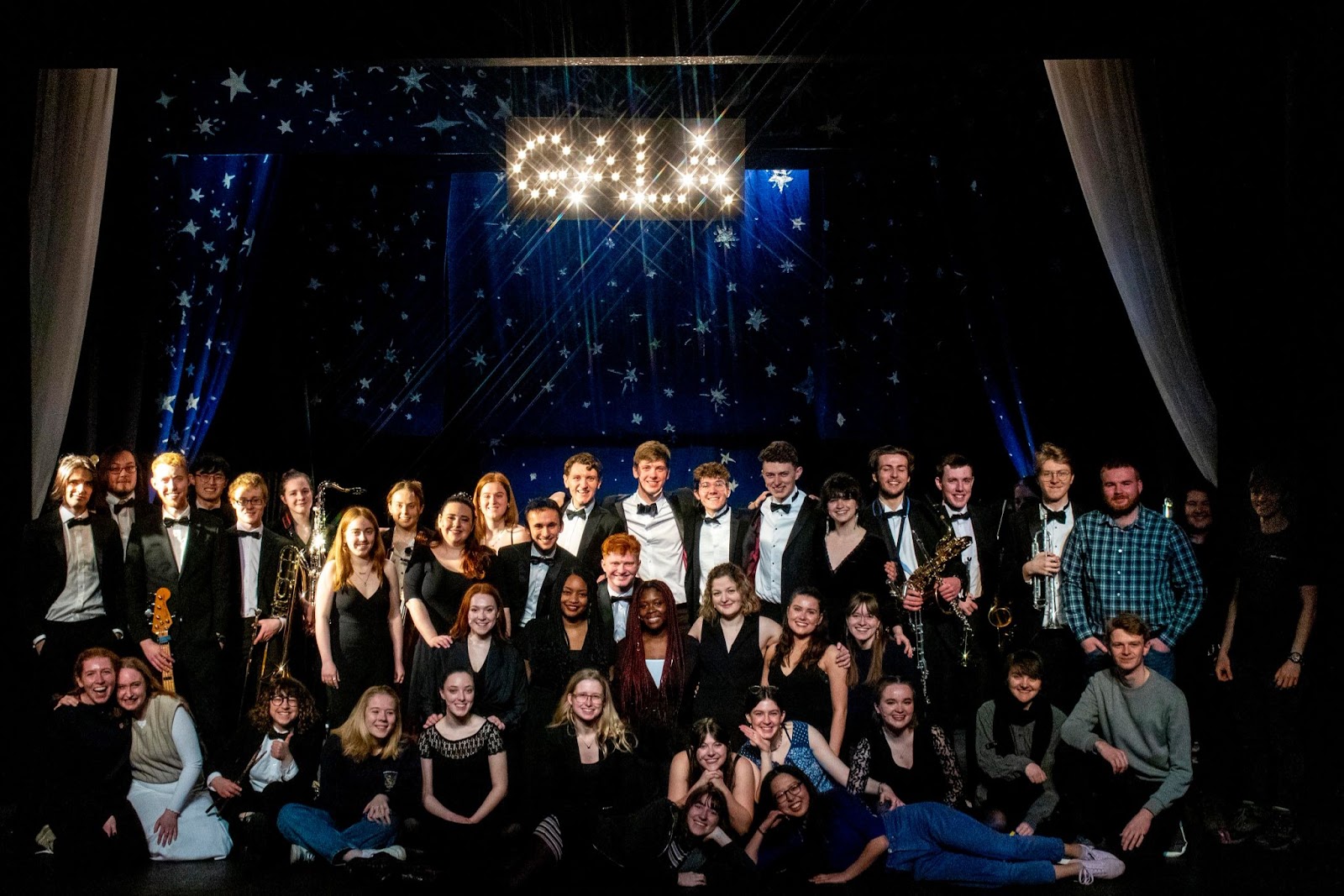 One of the best parts about getting an MBA at Cambridge for me has been taking advantage of the wider university ecosystem. Through college and student activities like these, I’ve expanded my network beyond the business school and made incredible memories in the process. The icing on the cake is, of course, seeing members of my MBA cohort in the audience cheering me on.

The Cambridge MBA is a 12-month, full-time MBA programme taught at the University of Cambridge. Visit our website for more information >